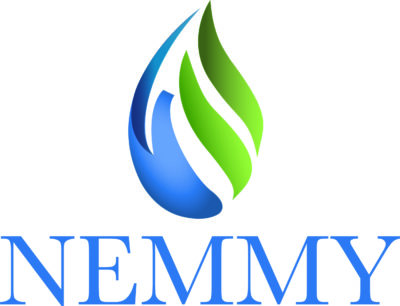 “The NEMMY’s build on NEMRA’s Power Pact initiative, and its strategic approach towards optimizing the rep-manufacturer selling alliance for the benefit of both parties and our industry customers.  It was a great honor for NEMRA to recognize four member firms who have embraced the Power Pact philosophy,” said Ken Hooper, President of NEMRA.

The Power Pact Partnership of the Year NEMMY was jointly awarded to Skip Watson, CEO of Fields Electrical Sales, Lebanon, OH and John Hoffman, Executive VP of Sales and Demand Creation at Legrand.

“These NEMMY honorees exemplify the winning formula needed to meet the demanding needs of our customers.  Their progressive approach to operational excellence and sales force effectiveness sets the benchmark which all NEMRA members should strive to replicate”, said Hooper.

NEMRA, the National Electrical Manufacturers Representatives Association, offers its members powerful resources for educational and professional development, networking, and new business opportunities. NEMRA combines the premier sales and marketing agencies in the electrical industry with the top manufacturers. Founded in 1969, NEMRA currently has over 650 member firms in the United States, Canada, and Mexico.

NEMRA23 will feature a Silent Auction to Support GSF Here are some quick tips for how to use our new and improved search.

To search for a manufacturer or representative:

To search the Site (not including the manufacturer or representative database):

To search for a Line/Brand or a Product

To search for a Product Type

Get the Latest News Here

Are you a Representative or a Manufacturer?